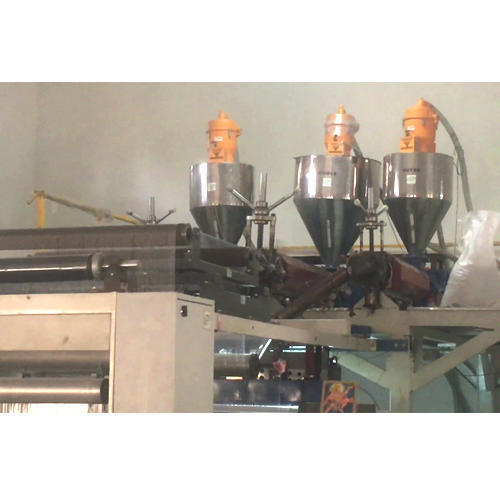 The Cast Film Line is gaining increased popularity and enjoying sustained growth worldwide. New lines are being installed in a significant number and the market segments penetrated by this technology are on the rise. This article identifies the main components of a cast extrusion line and presents the fundamental aspects that require consideration when approaching cast film technology. 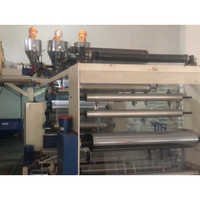 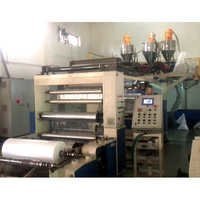 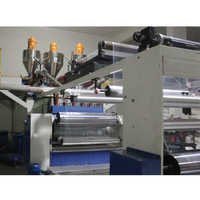 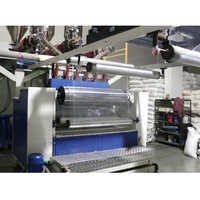 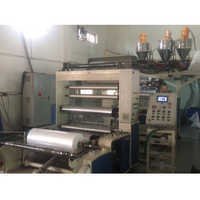 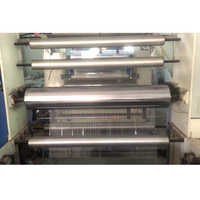