•       Liners & Lamination film for aluminum foil, jute paper and board

•       Liner for woven sacks, Cans and other industrial needs 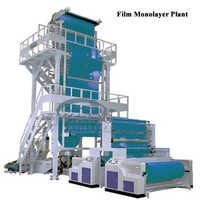 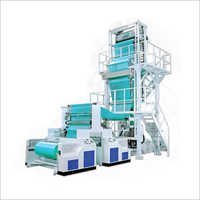 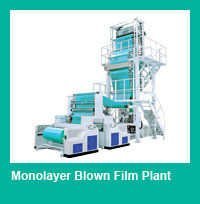 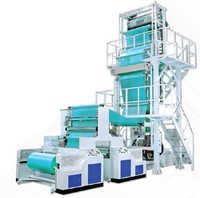 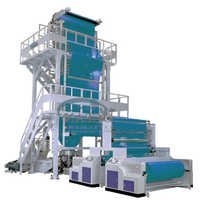 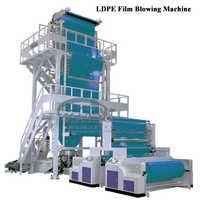