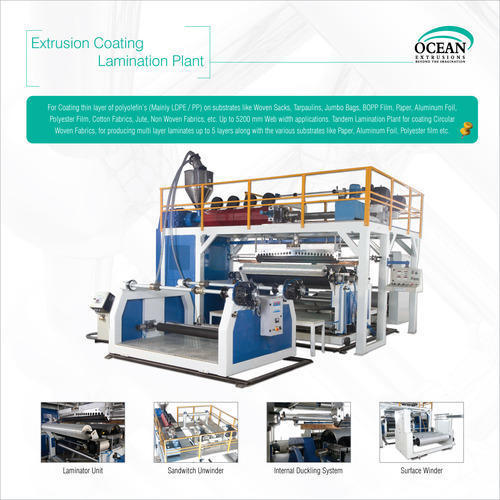 To manufacture multi-ply packaging materials of 15 to 150 microns thickness, such as stretch films, cling films, barrier films, masking films, CPP films and blister films.
The cast film extrusion process is gaining increased popularity and enjoying sustained growth worldwide. New lines are being installed in a significant number and the market segments penetrated by this technology are on the rise. This article identifies the main components of a cast extrusion line and presents the fundamental aspects that require consideration when approaching cast film Technology.

Cast films are used for food and textiles packaging, flower wrapping, as photo album page protectors, as coating substrates in extrusion coating processes or laminated to other materials in the formation of more complex films, among others. Typically, the cast film process involves the use of Co-Extrusion, which is a simultaneous extrusion of two or more materials from a single die to form a multi-layered film. This is because in many cases the final application of the plastic film demands a performance that cannot be achieved if the film is composed of only one material. For example, in many instances food packaging applications require the use of films with oxygen barrier capabilities. To meet the requirement a high oxygen barrier material like evoh is combined with Polyolefin materials in a multi-layered structure. Co-Extruded films typically contain up to seven layers; however, the use of more layers is becoming more common. The number of layers, their position in the Co-Extrudate and their individual thickness are all variables that change depending on the particular application of the film.

In the machine cross direction is more uniform with cast processes (with variations that could be as low as ± 1. 5%)

In cast extrusion the edges of the film are trimmed due to dimensional irregularities and/or poor layer distribution. As a result, the process can be negatively affected if the trimmed material cannot be recycled. Rec21728ent flat die system technology has minimized this problem by significantly reducing the amount of wasted material in Co-Extrusion processes. This subject will be covered to some extent in a subsequent section. 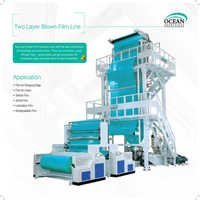 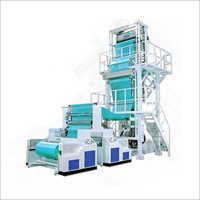 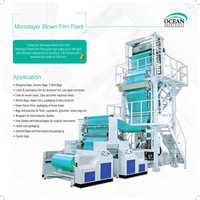 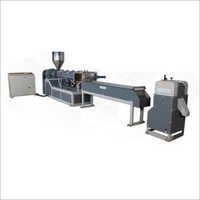 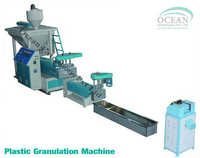