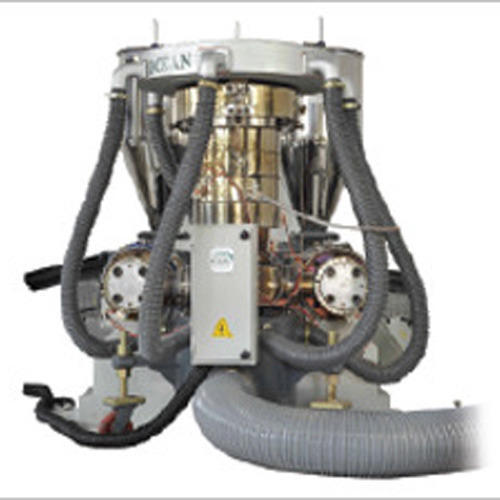 There are two different types of die tooling used for coating over a wire, tubing (or jacketing) and pressure. In jacketing tooling, the polymer melt does not touch the inner wire until immediately before the die lips. In pressure tooling, the melt contacts the inner wire long before it reaches the die lips; this is done at a high pressure to ensure good adhesion of the melt. If intimate contact or adhesion is required between the new layer and existing wire, pressure tooling is used. If adhesion is not desired/necessary, jacketing tooling is used instead.

Coextrusion: Coextrusion is the extrusion of multiple layers of material simultaneously. This type of extrusion utilizes two or more extruders to melt and deliver a steady volumetric throughput of different viscous plastics to a single extrusion head (die) which will extrude the materials in the desired form. This technology is used on any of the processes described above (blown film, overjacketing, tubing, sheet). The layer thicknesses are controlled by the relative speeds and sizes of the individual extruders delivering the materials. 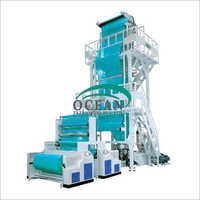 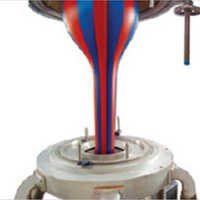 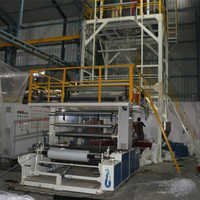 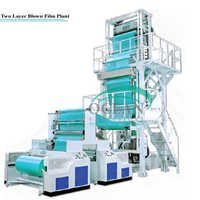 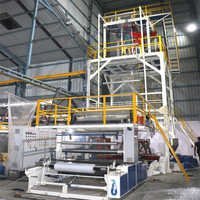