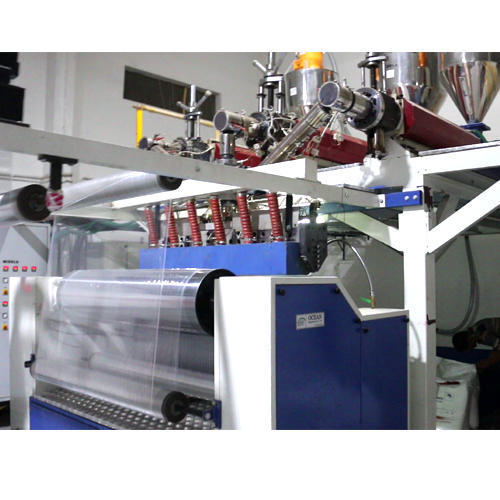 Protective Film Machine are used for food and textiles packaging, flower wrapping, as photo album page protectors, as coating substrates in extrusion coating processes or laminated to other materials in the formation of more complex films, among others. Typically, the cast film process involves the use of coextrusion, which is a simultaneous extrusion of two or more materials from a single die to form a multi-layered film. This is because in many cases the final application of the plastic film demands a performance that cannot be achieved if the film is composed of only one material. For example, in many instances food packaging applications require the use of films with oxygen barrier capabilities. To meet the requirement a high oxygen barrier material like EVOH is combined with polyolefin materials in a multi-layered structure. Coextruded films typically contain up to seven layers; however, the use of more layers is becoming more common. The number of layers, their position in the coextrudate and their individual thickness are all variables that change depending on the particular application of the film. 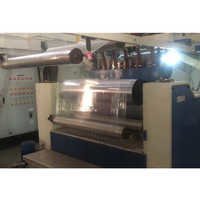 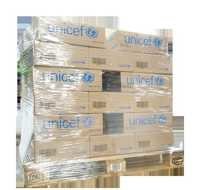 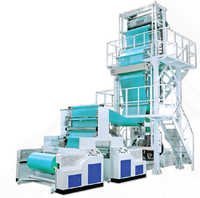 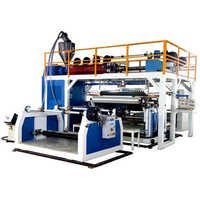 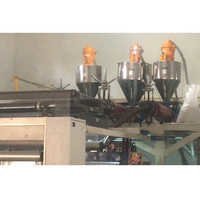 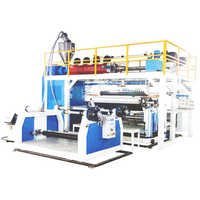