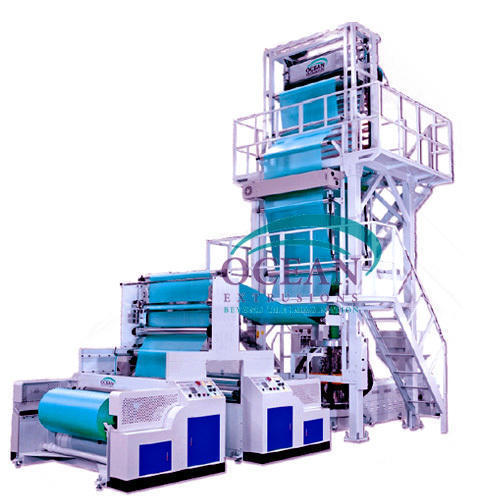 Two Layer Extrusion Blown Film
The manufacture of plastic film for products such as shopping bags and continuous sheeting is achieved using a blown film line.

This process is the same as a regular extrusion process up until the die. There are three main types of dies used in this process: annular(or cross head), spider, and spiral. Annular dies are the simplest, and rely on the polymer melt channeling around the entire cross section of the die before exiting the die; this can result in uneven flow. Spider dies consist of a central mandrel attached to the outer die ring via a number of "legs"; while flow is more symmetrical than in annular dies, a number of weld lines are produced which weaken the film. Spiral dies remove the issue of weld lines and asymmetrical flow, but are by far the most complex.

The melt is cooled somewhat before leaving the die to yield a weak semi-solid tube. This tube's diameter is rapidly expanded via air pressure, and the tube is drawn upwards with rollers, yielding the plastic in both the transverse and draw directions. The drawing and blowing cause the film to be thinner than the extruded tube, and also preferentially aligns the polymer molecular chains in the direction that sees the most plastic strain. If the film is drawn more than it is blown (the final tube diameter is close to the extruded diameter) the polymer molecules will be highly aligned with the draw direction, making a film that is strong in that direction, but weak in the transverse direction. A film that has significantly larger diameter than the extruded diameter will have more strength in the transverse direction, but less in the draw direction. 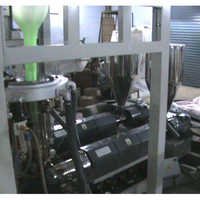 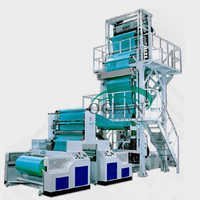 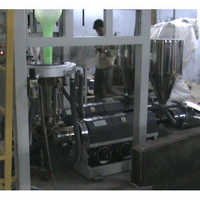 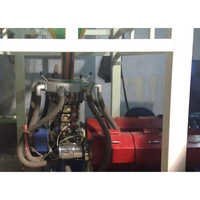 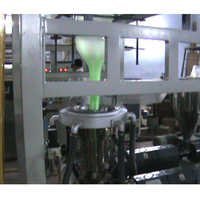 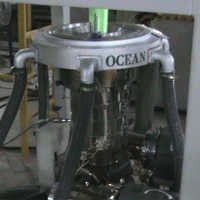